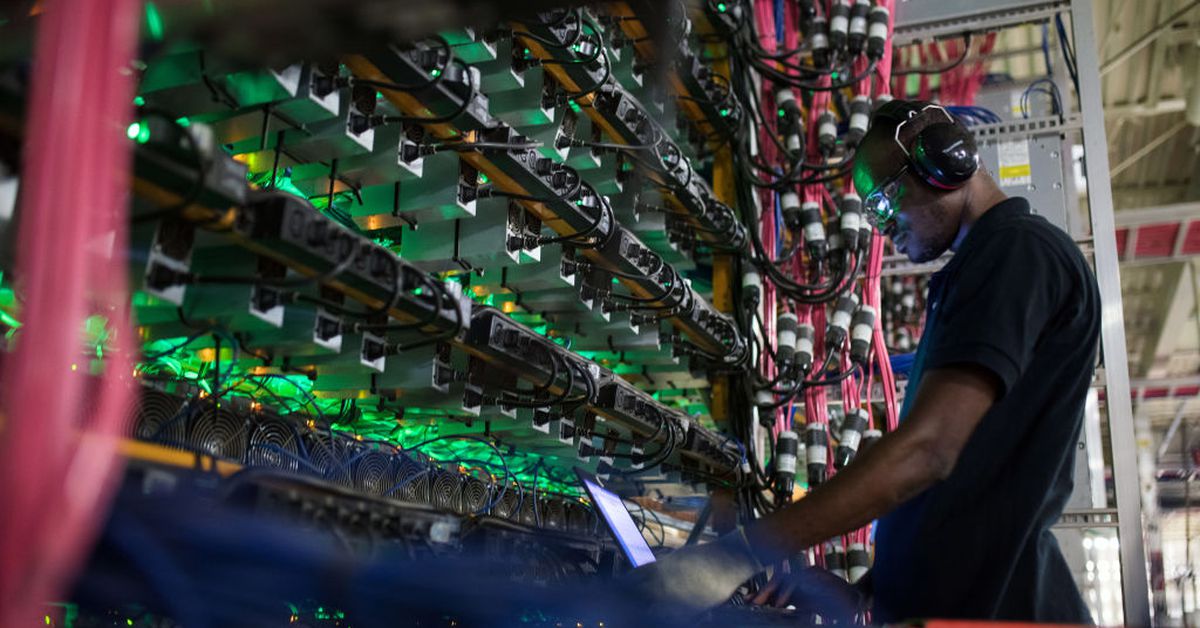 Bitfarms (BITF) and Marathon Digital (MARA), two of the most important publicly-traded bitcoin miners, every introduced on Monday that they’d mined over 3,000 bitcoin in 2021.