Africa’s mortality in Covid-19 is higher than the global average, warns the head of the Africa CDC – 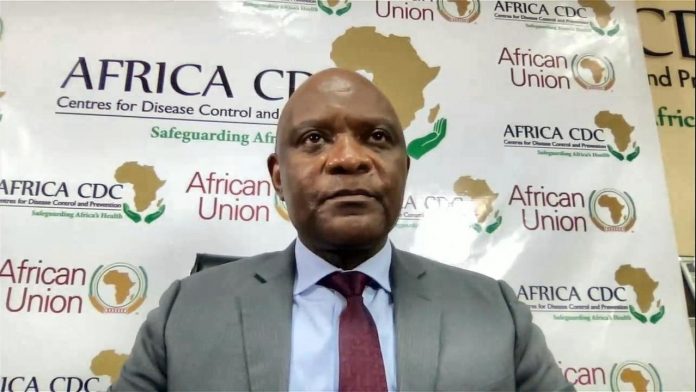 Dr John Nkengasong, Head of the Africa Centers for Disease Control and Prevention (Africa CDC), granted an interview to Jowharfrom Addis Ababa. He said he was “extremely concerned” about the second wave of coronavirus in Africa, where mortality in more than 20 African countries is higher than the global average. Nkengasong also warned that the South African variant of Covid-19 would spread to other African countries. He welcomed the reunification of the Biden administration with the WHO in the global fight against Covid-19 and said it was “a happy day for the global health community”.

Africa CDC chief John Nkengasong told Jowharthat the second wave of the Covid-19 pandemic was “severe” and affected more African countries than the first and with higher mortality than the global average. He added that the death toll was likely to increase and urged leaders to take swift action to stem the tide. He said that the health institutions closely monitored the South African variant, which is spreading to other African countries.

Nkengasong warned that the world was heading for a “moral catastrophe” if it could not provide vaccines to Africa. He said the continent was working to secure vaccines through several mechanisms and held out hope that jabs will be available in the near future.

Finally, he hailed as a “game changer” the announcement by the Biden administration that the United States would be reunited with the World Health Organization and would lead the fight against the pandemic on the global stage.