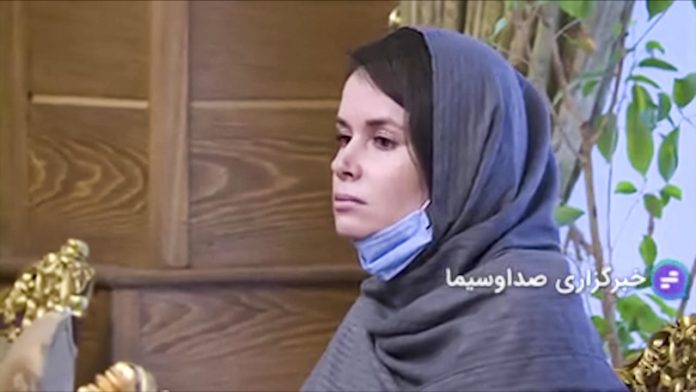 Liberated Australian-British academic Kylie Moore-Gilbert on Thursday said her release from prison in Iran ended a “long and traumatic trial” and thanked those who fought for her freedom.

Moore-Gilbert said the support she received while in prison “had meant the world to me” and praised the government for “working tirelessly” on her behalf, according to a statement from the Australian Foreign Office.

The academic said she had “nothing but respect, love and admiration” for Iran and its people – despite spending two years and three months in prison on espionage charges, which she strictly denied.

“It is with bitter feelings that I leave your country, despite the injustices I have been subjected to,” she said.

“I came to Iran as a friend and with kind intentions, leaving Iran with these feelings not only still intact, but also strengthened.”

>> Acquainted academics in Iran on hunger strike to protest imprisonment

She said she was now facing a “challenging period of adjustment”.

Moore-Gilbert, a senior lecturer in Islamic studies at the University of Melbourne in the early 1930s, had served a 10-year sentence for espionage.

Iran confirmed her arrest in September 2019, but it was long believed that she was imprisoned a year earlier.

The Islamic Republic said on Wednesday that she had been released on a prison sentence, but there was no immediate confirmation of the identity of the three Iranians who were reportedly involved.