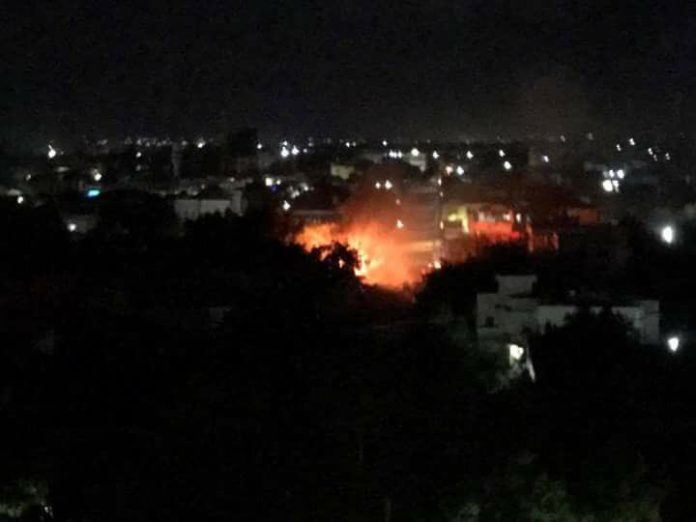 Details are emerging from a suicide bombing at the Gelato Divino restaurant on the road to Mogadishu airport tonight.

Reports say that seven people were killed in the blast, most of them prominent youths in the town, and a number of others were injured in the blast.

A man wearing a suicide vest blew himself up outside a restaurant where many young people were sitting.

Witnesses said the bomber was on foot and detonated himself in the restaurant outside sitting.

The bomber struck shortly after noon in front of a police station in the capital, Mogadishu.