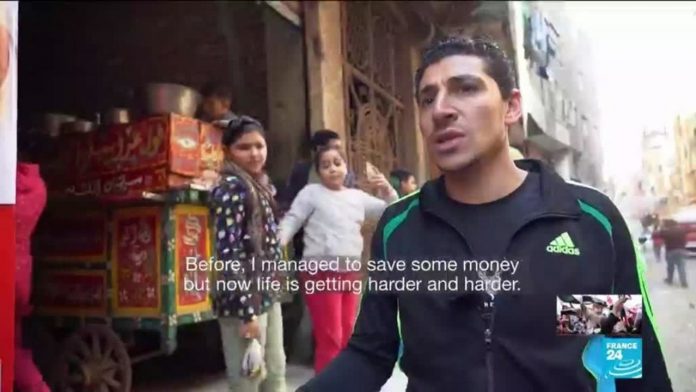 This Monday, it is ten years since the Arab Spring protests in Egypt started that led to the fall of strongman Hosni Muburak. At that time, the revolutionaries’ slogan was “Bread, freedom and social justice”. But in the decade that followed, the economy collapsed and the new military regime that took power in 2013 had to cut many government subsidies. In the poorer districts of the Egyptian capital today, everyone is working to survive as best they can.