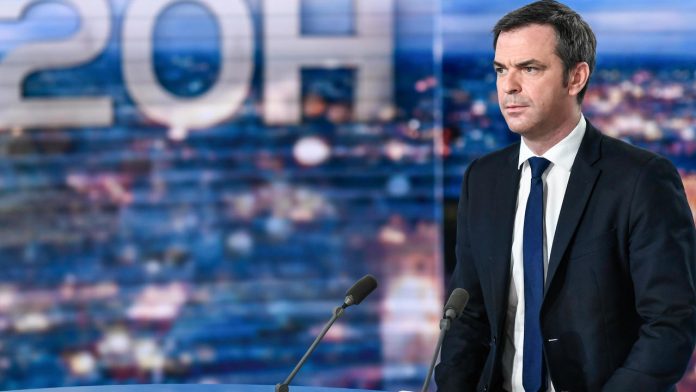 The French government will be able to vaccinate 70 million people by the end of August “if all ordered vaccines are approved by European and global health authorities”, French Health Minister Olivier Véran said on Thursday.

Véran told the TF1 TV channel’s evening news that he expected “probably 1.3 to 1.4 million” people to be vaccinated against Covid-19 in France by the end of January, or more than the million originally announced.

“People who are 75 years and older who are impatient to be vaccinated will be before the end of March,” Véran added.

The French government testified early on to criticism of the slow pace of its vaccination campaign.

Véran also said that the French government is now asking people to stop using homemade face masks, as the craft coatings are considered to provide insufficient filtration against new, more contagious variants of the new coronavirus.

The question of predicting whether the restrictions on ski resorts – a hotspot for the virus at the beginning of the pandemic – would be lifted next month, the minister said, was highly unlikely.

It effectively precludes a return to skiing in France in time for the February holidays, normally the last peak period of the ski season.

Véran said the government could not rule out a tightening of coronavirus restrictions if virus transmission rates continue to rise.

“We may be forced to take tougher action than those dealt with by the French people this autumn … It could go as far as a lockdown if the situation demands it,” he said.

France has reported over 71,000 coronavirus-related deaths since the pandemic began. It is now at 35 percent of its highest infection rate, according to Reuters data, well below the UK neighborhood, which is at 70 percent. French schools are still open and non-essential shops are allowed to shop.

However, French public health officials say they have noticed an increase in transmission rates in recent days and are also wary of the spread of the new, more contagious variants of Covid-19 that are common in other countries.