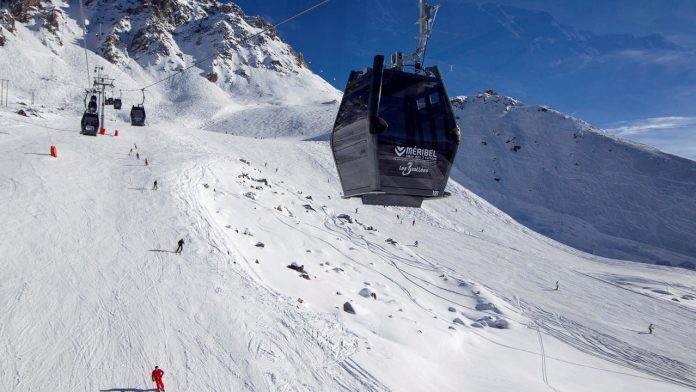 France began easing its second COVID-19 deadlock last month, but President Emmanuel Macron said winter sports resorts in France could not be reopened before the end of the year to contain a new wave of infections across the country.

During the first wave of infection last season, some ski resorts became the breeding ground for the epidemic and accelerated its spread throughout Europe.

As European countries have struggled in recent weeks to act together in ski resorts, France, which has 250 ski resorts, will carry out random border checks to prevent French people from being infected with COVID-19 by crossing into countries where resorts remain open.

Switzerland, which is not a member of the EU, has allowed resorts to remain open to domestic tourism and is taking a different path than neighbors Italy, France and Germany, which hold winter sports during the week during the holidays in an attempt to control pandemics.

France’s junior minister for European affairs, Clement Beaune, said on Tuesday that the European Union still hopes to reach an agreement with Switzerland on equal terms for the opening of ski resorts in Europe.

France’s highest administrative court on Friday rejected an appeal from ski resorts and representatives of winter sports against the government’s COVID-19 restrictions on ski lifts.

Finance Minister Bruno Le Maire said on Friday that the 2021 budget had earmarked € 400 million ($ 484.80 million) to support ski resorts that are forced to close for the Christmas weekend.