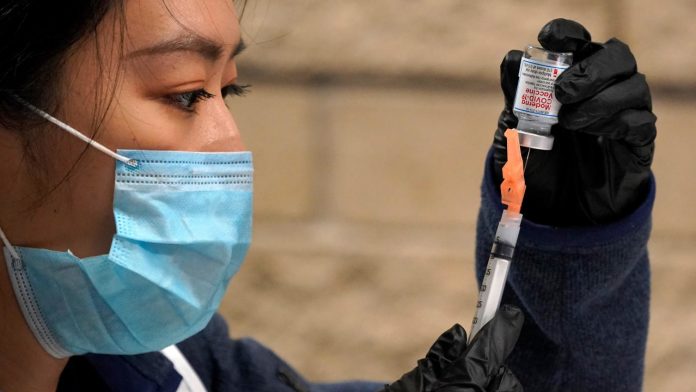 French pride has also been felt after pharmaceutical giant Sanofi said the Covid-19 vaccine would not be ready until later this year.

“Production at the first plant will begin in March for the Moderna vaccine,” Pannier-Runacher told RTL radio at a laboratory run by Recipharm.

“We will then have a production facility in April for the Pfizer-BioNTech vaccine,” she said.

“And in May we should produce the CureVac vaccine, for which we are awaiting approval,” the minister added, referring to the German biotechnology company that could start French production in a laboratory owned by Fareva.

A French Sanofi laboratory will start manufacturing the Pfizer-BioNTech vaccine in the second quarter, although it will conduct its own research, as will the French company Delpharm.

No obstacle to Russia’s Sputnik

“If Sputnik is confirmed and approved by the European Medicines Agency and France’s leading health authority, there will be no obstacle to its distribution,” he told Europe 1 radio.

Russian researchers say a study of the Sputnik V vaccine showed that it was 91% effective, according to a study published in the British medical journal Lancet.

Asked about the Russian vaccine on Tuesday, Macron said he had sent a scientific mission to Russia and the exchanges were positive.

“But in order to approve a vaccine, a request to market it must first be made. The moment a request is made, European and national authorities will study it independently and, depending on the results, approve it or not. It is not a political decision. but a scientific decision, he said.

France hopes to avoid a new national shutdown as the number of coronavirus cases increases, and authorities on Tuesday reported a further 404 deaths in the previous day, as well as a new increase in intensive care cases to 3,270 in total.