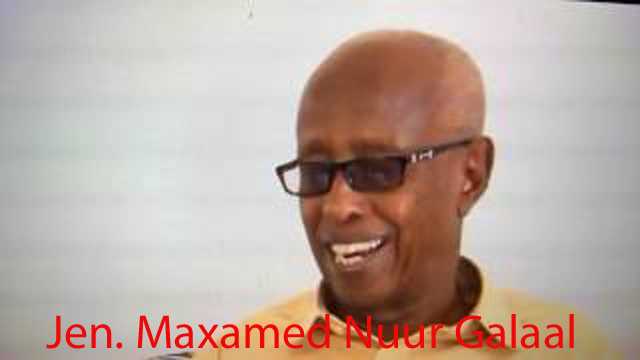 Jen. Mohamed Nur Galal, a former army officer, was among those killed in the attack on the Afrik Hotel in the KM4 area, where al-Shabaab militants attacked in the afternoon.

Lawmaker Mahad Mohamed Salad confirmed the death of Gen. Galaal was among those stranded at the hotel when the attack began.

No official figures have been released for the attack on the Afrik Hotel.
The following statistics off attacks, and is expected to produce a report from police

Al-Shabaab claimed responsibility for the attack on the Afrik Hotel, one of Mogadishu’s most popular hotels, which began with explosions followed by gunfire inside and the attackers were wearing military uniforms.