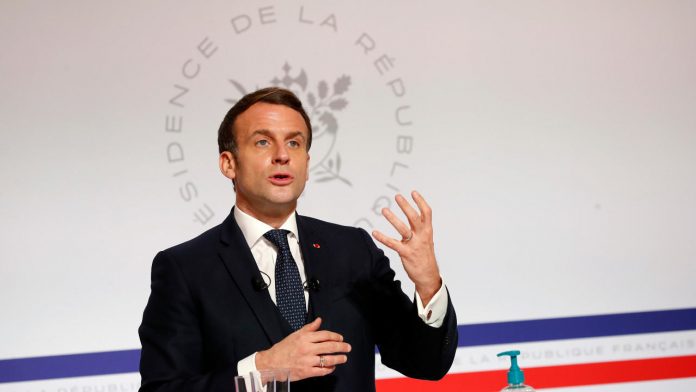 President Emmanuel Macron set France a goal of reducing “inevitable deaths from cancer” by 50% over the next decade when he announced an increase in funding for cancer research and prevention on Thursday in a speech marking World Cancer Day.

Macron announced a 20% increase in funding over the next five years to combat a disease that is still the leading cause of death among French men and the second among women.

The French president promised to expand awareness campaigns, increase cancer screening and improve support for patients who cope with the long-term effects of cancer treatment.

Macron said he wanted people by the age of 2030 to be “the first tobacco-free generation in recent history” and called for awareness campaigns to start “from school age”.

His announcements come amid growing concerns that cancer patients have been left behind as governments focus on fighting the coronavirus pandemic, which has killed more than 77,000 people in France alone.

Cancer patients are concerned about the effectiveness of Covid-19 vaccines