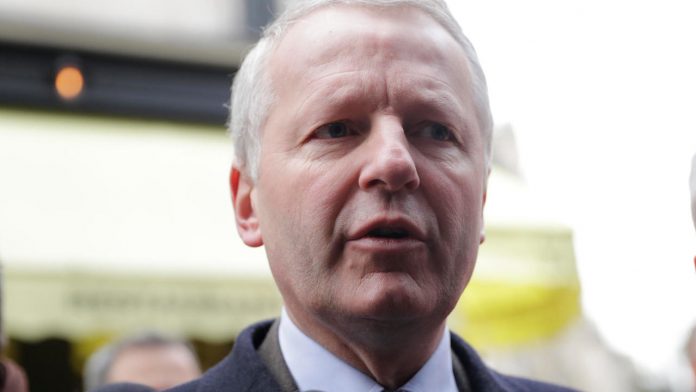 Four police officers who were arrested after a video showed them showing that they beat and beat a music producer in Paris were brought before a judge on Sunday, according to sources close to the investigation.

Officials met the judge at noon, just 24 hours after mass protests across France against police violence and new government legislation restricting the sharing of images of officers.

On Friday, President Emmanuel Macron said that the images of the police beating of music producer Michel Zecler in Paris last weekend “embarrass us”.