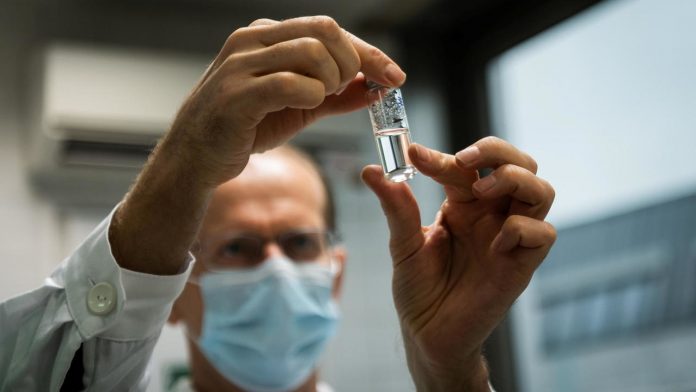 Russia’s Sputnik V coronavirus vaccine is 95 percent effective according to a second interim analysis of data from clinical trials, its developers said on Tuesday.

The calculations were based on preliminary data obtained 42 days after the first dose, the Russian Ministry of Health, the Gamaleya State Research Center and the Russian Direct Investment Fund (RDIF) said in a statement.

However, they did not note the number of cases used for the calculation.

The two-shot Sputnik V vaccine costs less than $ 20 per person in international markets and will be free for Russian citizens, according to a statement on the official Twitter account for Sputnik V.

The head of Russia’s sovereign wealth fund, Kirill Dmitriev, said earlier on Tuesday that the vaccine would be significantly lower than other competitors with similar levels of efficacy. Dmitriev added that Moscow aims to produce more than 1 billion doses at home and abroad next year.

Moscow has been criticized by some Western scholars who have accused it of cutting corners in an attempt to speed up the Sputnik V vaccine, something Russia has denied.