“Somali community will remember General Galaal for his role in defending the country.” 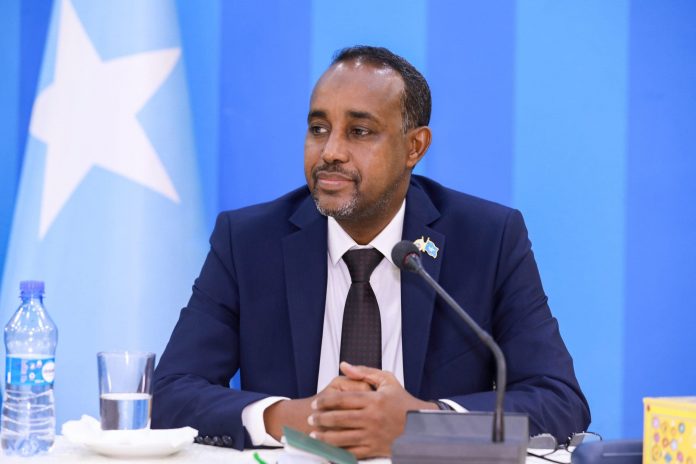 Mogadishu, February 01, 2021; The Prime Minister of the Federal Republic of Somalia HE Mohamed Hussein Roble has sent his condolences to the families and the people of Somalia in general for the loss of lives in the terrorist attack on the Africa Hotel in Mogadishu. and long-serving people.

The Prime Minister pointed out that the Somali people will remember General Galaal for his role in the defense of the country during his more than 50 years as one of the key officers in the SNA.

“I condemn this heinous act. I pray to God to shower His mercy on the dead and heal the wounded as soon as possible.

Eng. Roble called on the Somali community to unite in the fight against terrorist groups that kill the voices of the Somali people on a daily basis and oppose peace and development.