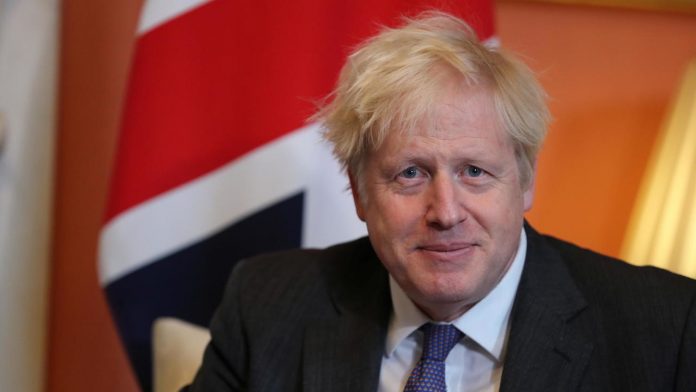 British Prime Minister Boris Johnson said on Thursday that there was “a strong possibility” that Britain and the EU would fail to conclude a new trade agreement, hours after Brussels published contingency plans to protect roads and air travel in the event of a sudden split.

The European Union and the United Kingdom are at loggerheads over fishing rights, economic fair play and dispute resolution, despite months of talks on trade from 1 January, when Britain finally leaves the bloc.

The two sides have set a deadline on Sunday to find agreement and prevent a chaotic break.

After a meeting with his senior ministers, Johnson said the treaty on the table did not work for Britain.

Australia, unlike Canada, does not have a comprehensive trade agreement with the EU and leaves most of its trade with tariffs. Johnson uses the comparison to suggest that an agreement is not necessary, even though Australia has only a fraction of Britain’s trade with Europe.

Under such a scenario, Britain would see trade barriers facing the EU, its main economic partner, in just three weeks.

“We are willing to give access to our internal market … but the conditions must be fair,” she said. “This fine balance of justice has not been achieved so far.”

The EU is preparing for a sudden split

The British Prime Minister, who fought for Brexit on the platform to regain Britain’s sovereignty, said the issue was the EU insisting on linking Britain to the bloc’s future labor standards, social and environmental standards and state aid rules.

The EU wants a so-called “blocking clause” to ensure that the UK matches all future improvements to EU standards in order to maintain access to its market.

“No-deal would not be good but a bad deal would be even worse. Giving access to the single European Union market … should be on equal terms,” ​​said Belgian Prime Minister Alexander de Croo.

Earlier on Thursday, the bloc reported on its contingency plans for a sudden split of ties to maintain “certain air traffic” between the UK and the EU, basic road freight relations and for road passengers for six months if the UK returns.

Britain would review the proposals, a spokeswoman for the government said. But London quickly rejected the Commission’s offer to maintain reciprocal access to fishing waters for one year.

While Johnson said the public and businesses needed to prepare for the prospect of no agreement, he kept alive the prospect an agreement could still be found.

“I’m going to Brussels, I’m going to Paris or to Berlin or anywhere, to try to get this home and get to a store,” he said.

The United Kingdom left the EU in January and has since been in a period of transition, with rules on trade, travel and business unchanged. It ends on December 31.

If there is no agreement to protect about $ 1 trillion in annual trade from tariffs and quotas, companies on both sides will be affected.

As a sign of potential disruption in the future, trucks were stacked against the English port of Dover for miles on Thursday, with Brexit storage and traffic before Christmas.