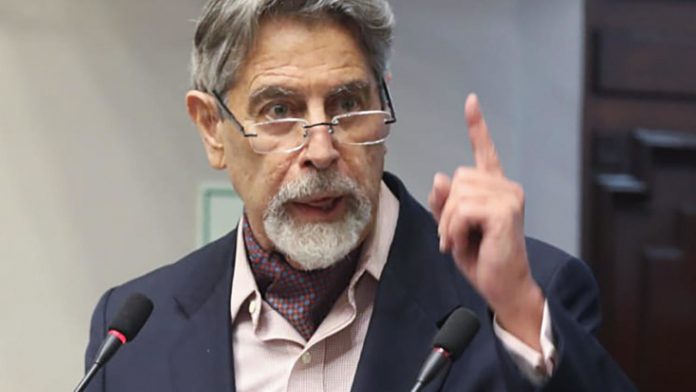 The Peruvian congress on Monday elected a 76-year-old former World Bank official as the new president of the South American country, the third in a week.

Francisco Sagasti was elected when lawmakers met to try to find a way out of a political crisis, triggered by a popular president and his controversial resignation, amid protests that killed two people.

Sagasti, a centrist, will serve as interim president until the end of July 2021, fulfilling the mandate of Martin Vizcarra, who was accused by Congress last Monday.

His successor, former congressional speaker Manuel Merino, resigned on Sunday after days of street protests in which two protesters were killed.

Congress convened for the second time to agree on a president and Sagasti secured at least 60 votes required.

A first attempt by the legislature to agree on a president failed on Sunday, when left-wing legislator Rocio Silva Santisteban won only 42 votes.