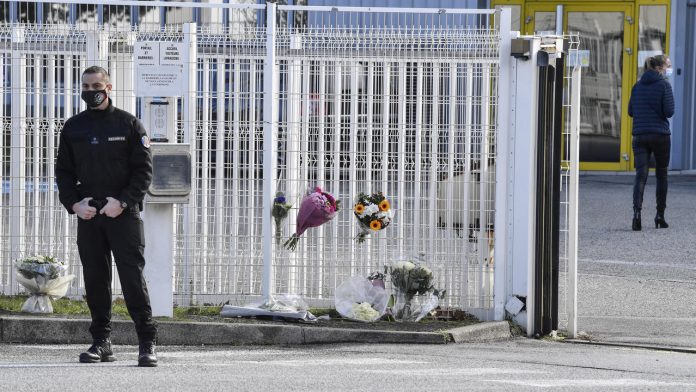 An unemployed engineer suspected of abducting an employee at work and a chief of staff, both women, in south-eastern France, have been charged with double murder and detained, the prosecutor said on Saturday.

Gabriel Fortin is alleged to have shot an employee at a government center on Thursday and then killed another woman in a company where he worked until 2010.

Prosecutor Alex Perrin said the killings were “entirely intentional” by the 45-year-old bachelor, who was not known to police or intelligence.

The man first went to the employment office in the town of Valence before driving to the nearby town of Guilherand-Granges where he shot the other woman at a waste management company.

“He was brought before an investigative court and charged with murder,” Valence prosecutor Alex Perrin told AFP.

The suspect remained silent and was detained, he added.

Fortin was caught the same day as the double murders at the wheel of his car where police found a used gun and ammunition.

Prosecutors said reported links to a third murder of a woman, including a chief of staff, carried out in the eastern Alsace region on Tuesday were still being investigated.